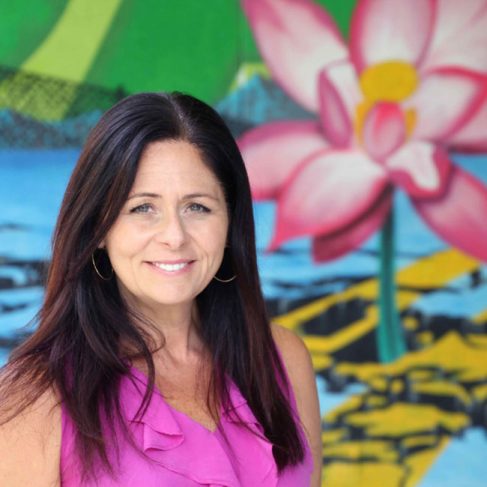 Donna Jacobson joined the LAPF team in August of 2017, as the Director of Schools. In this role, Jacobson facilitates the development of our growing charter schools. She is an innovative and dedicated professional educator who brings over twenty-five years of experience in K-12 district and charter schools serving high-need communities.

Prior to joining the team, Jacobson served as a principal and leadership coach at Alliance College Ready Public Schools. She joined the Alliance team in 2005 as the founding middle principal for Richard Merkin Middle school. During her ten years as a school leader, Jacobson created a vibrant, high-performing school community with high levels of teacher leadership and systems to sustain exemplary teaching and learning.

Before working in the charter school space, Jacobson began her career as a classroom teacher in the Inglewood Unified School District. Her experience as a school leader includes serving in administrative roles in Inglewood, as well as assistant principal at Culver City Middle School within the Culver City School District.

Jacobson received a BA in Liberal Studies from San Diego State University, and a Master of Arts in Education from Loyola Marymount University, with additional graduate work at the University of Southern California.

Jacobson is most proud of the accomplishments of her former students, and values the relationships that she has built with students, families, and educators in the communities that we serve. She enjoys travel, reading, the beach, and tennis.