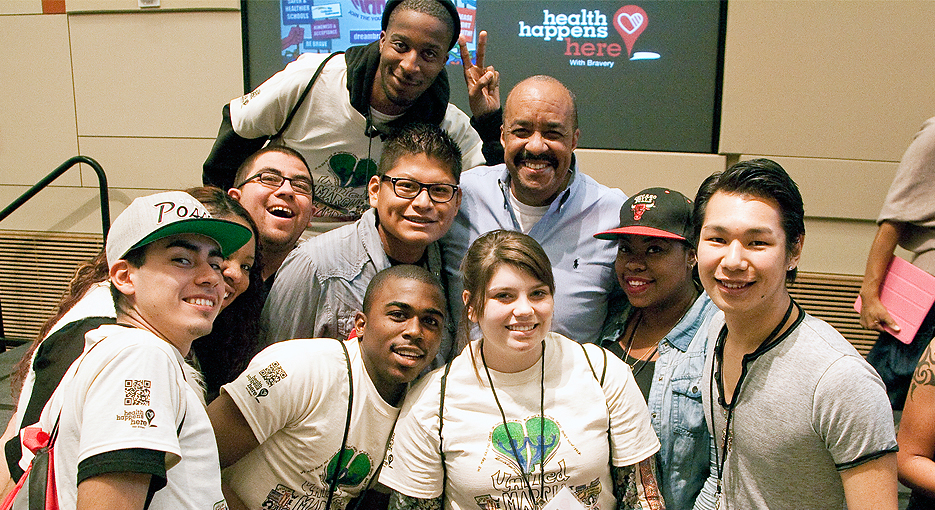 Posted at 12:14h in News by support@citrusstudios.com

I want to talk about a couple of kids you may know.

One is a third-grader, and he’s not the easiest student in the classroom. He misses school more than he should, and when he’s there, he’s quick to overreact to things other kids say and do. He’s prone to getting into fights, along with mouthing off to teachers and other adults. Because he’s distracted, often absent and unable to focus a lot of the time, he’s fallen behind and isn’t able to read at grade level.

The other one is a third-grader, too, and she shows up one day with bruises on her arm along with a round red wound that looks suspiciously like a cigarette burn. She’s usually a talkative kid who pays attention and gets good grades, but today, she won’t meet your eyes and doesn’t say a word to anyone.

You may have more compassion for the second student. After all, she appears to be a victim of abuse. But I want to urge you to have just as much compassion for the first student, because odds are that he has endured some type of childhood trauma, as well.

It’s been 16 years since Dr. Vincent Felitti’s landmark California study that documented the shockingly common occurrence of traumatic childhood experiences such as physical, sexual and emotional abuse, witnessing violence and growing up around people who abused alcohol or drugs. Felitti also documented how childhood trauma is a grimly accurate predictor of serious health problems later in life, including the risk of obesity, depression and even cancer.

Both neurobiology and common sense help explain why. Scientists have found that trauma literally blocks a child’s brain from developing in a normal, healthy way. Hormones flood the brain, triggering a “fight or flight” response and leading to a range of symptoms including inappropriate anger, jumpiness or numbness. And common sense will tell you that a child who has been injured by trauma is going to have trouble focusing and trusting other people because they are continually on guard, waiting for the next awful thing to happen.

The good news is that a growing number of schools are training educators and staff about childhood trauma and how to recognize the symptoms in the classroom. Children are learning how to become more resilient by recognizing their own anxiety and calming themselves through breathing, listening to music, learning to meditate and other skills that help get their minds back “online.” Schools that have adopted these approaches have seen remarkable improvements — for example, suspensions have dropped by more than 80% at El Dorado Elementary School in San Francisco where the HEARTS trauma-informed schools program has been implemented. Schools that have implemented the twice-daily Quiet Time meditation program have seen attendance, test scores and graduation rates all go up.

So the next time you encounter a disruptive child, think about the kid with the cigarette burn. Instead of asking, “Why did you do that?” instead ask, “What’s going on with you today?”

Injured children, whether their wounds are visible or not, deserve our compassion and support.

Dr. Robert K. Ross is President and Chief Executive Officer for The California Endowment since 2000. He has served as director of Health and Human Services Agency in San Diego and commissioner of Public Health for the City of Philadelphia. Dr. Ross has an extensive background as a clinician and public health administrator. During his tenure at The California Endowment, the foundation has focused on the health needs of the underserved Californians.