PST: LA/LA– A Celebration of Student Culture and Identity 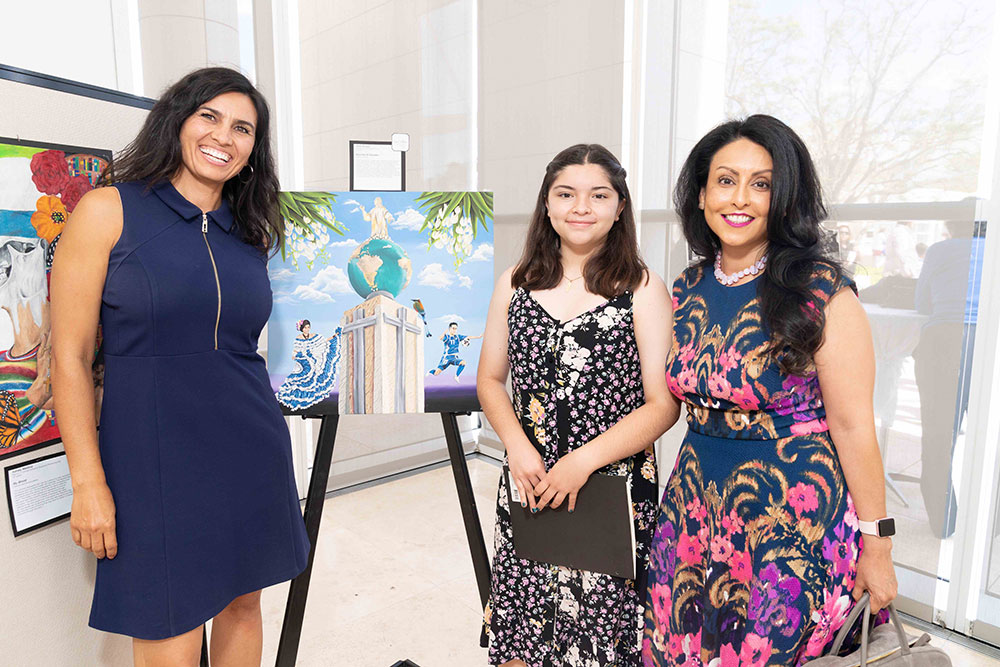 09 May PST: LA/LA– A Celebration of Student Culture and Identity

Posted at 05:06h in Art, Home, News by support@citrusstudios.com

“This city is a city where we come from every corner of the earth.” – Antonio Villaraigosa, former mayor of Los Angeles; California gubernatorial candidate, and keynote speaker, A Celebration of Student Culture and Identity.

On the patio at the Getty Center, high above Los Angeles, 400 Latino, African American, Asian American and Caucasian students, parents, educators, and politicians gathered together to honor the finalists of the Pacific Standard Time: LA/LA Student Arts Contest.

Pacific Standard Time: LA/LA was a far-reaching and ambitious exploration of Latin American and Latino art in dialogue with Los Angeles. Led by the Getty, it engaged 70 arts institutions across Southern California.

In many ways, it was boundary-pushing – showcasing the power of Latin American and Latino art to a vast audience of Californians, Americans, Latin Americans, Europeans, Asians and Africans.

The LA Promise Fund worked with the Getty to bring this important initiative into the lives of our students and their families. We kicked off a Student Arts Contest in September asking middle and high schoolers from across LA County to address the prompt, LA is ____. Am I LA? Submissions were accepted in four categories: visual arts, performing arts, media arts, and creative writing. We received over 1500 submissions. The winners were honored on Sunday.

For the winners of the PST: LA/LA Student Arts Contest, who addressed issues of identity, culture and place, Los Angeles is many things. It is home; it is a place of opportunity; it is a place where people are encouraged to use their voice, but also, it is a place where there are gangs, where children are separated from parents, where oppression is visited upon people because of birthplace, skin color, and gender. 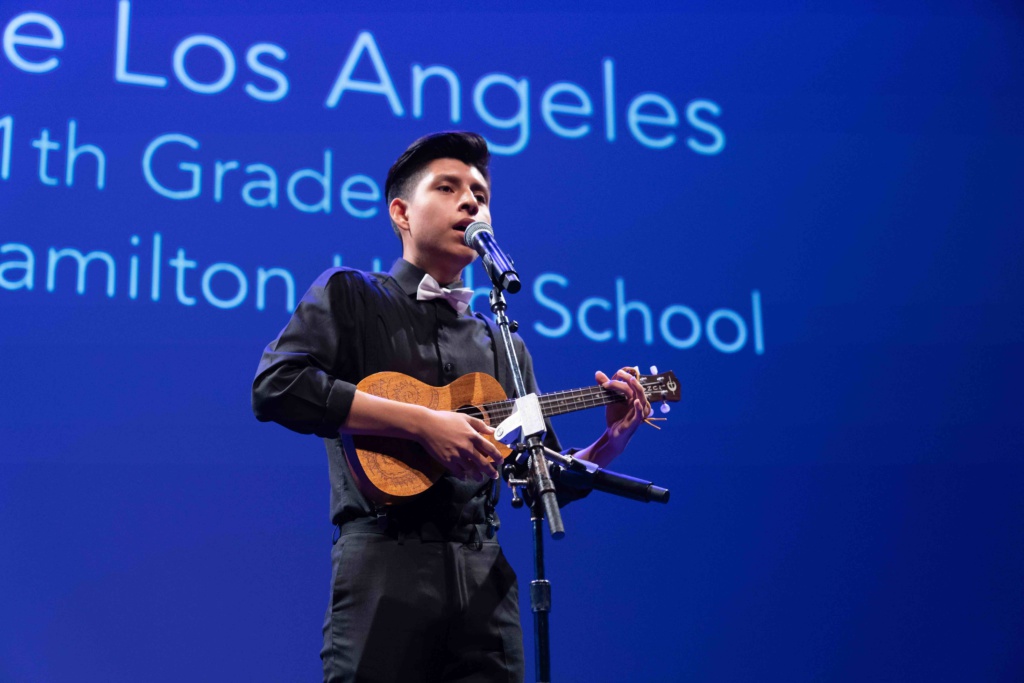 David De Los Angeles won second place in the performing arts category. His song, called “The City of the Liberal Angels” was inspired by his choir at Hamilton High School. He says, “It’s full of different races. Everybody’s happy with how you are… nobody puts hate on you. That’s how I got most of my inspiration, because of that choir.”

For Sunny Wu, who won second place in the visual arts category, LA is about activism. “I’ve been to a lot of the marches – March for our Lives, the Women’s March – so I thought [the contest prompt – LA is___. Am I LA?] was a lot about diversity and empowerment.” 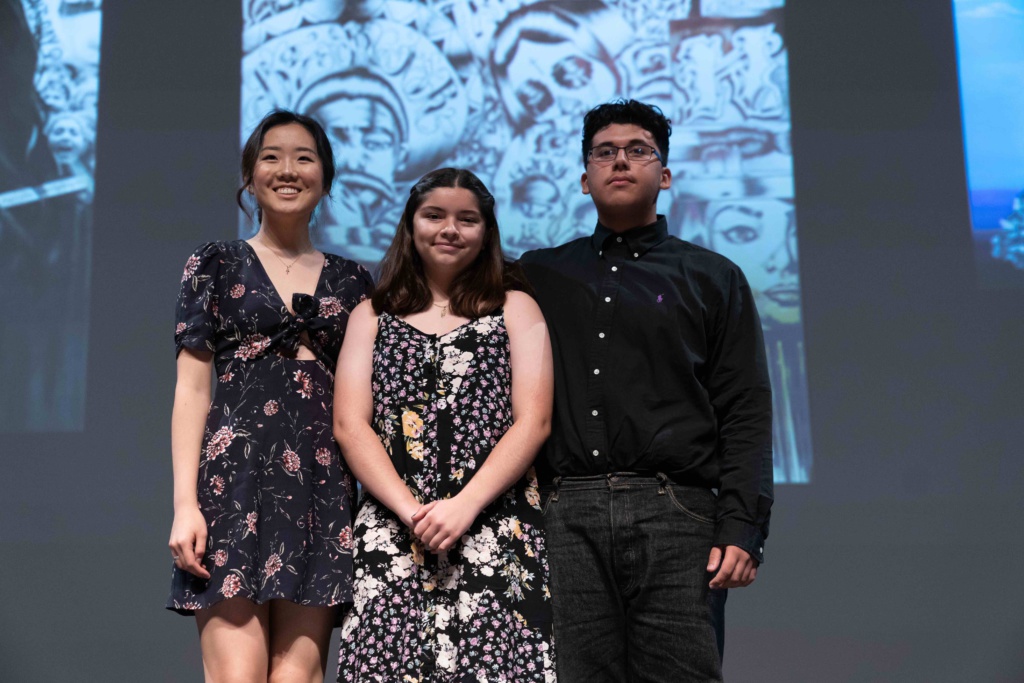 Jose Martinez won first place in the visual arts category. He spent 30 hours on his piece. “I learned a lot – making mistakes and fixing them… I felt like that drawing is part of me…” He took inspiration for the piece from his life, “I looked around my room. I have the Cortez shoes; I drew them. I have a picture of the Virgin Mary; I drew her in the middle.” His picture reflects “how I felt in Hispanic culture… proud of it. I feel like I am, we all represent Hispanic culture. “

More than 2,600 students, teachers, and families from across LA County visited PST: LA/LA exhibits and over 5,000 students participated in classroom arts-making through our programming. This was an opportunity to reflect on and engage in Latin American and Latino art, culture, and identity – and on the role it plays in all of our lives.