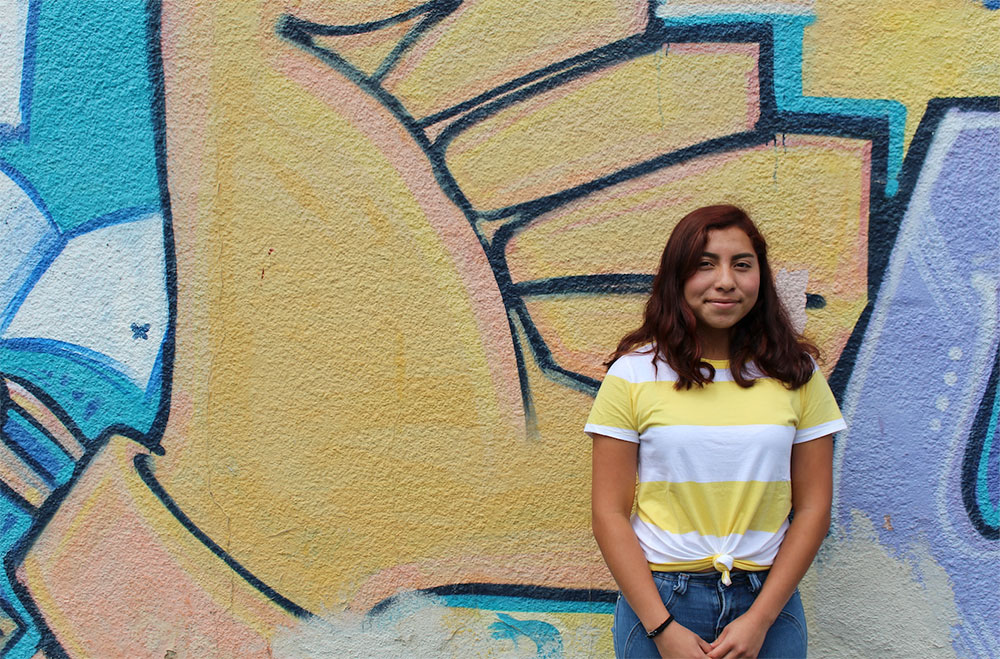 Posted at 01:37h in Home, News by support@citrusstudios.com

The LA Promise Fund works with thousands of students each year through its network of 5 South LA schools and 3 countywide programs. Each student has a unique story and his or her own path.

One student at Manual Arts High School, Kenia, a junior, stands out among these students. Since she was a 6th grader at John Muir Middle School, she has gone the extra mile, and then some. She pushes herself to exceed all expectations.

Kenia participated in Girls Build at John Muir in 2016. The team worked to raise awareness about gender stereotypes in STEM (Science, Technology, Engineering, and Math).

“I liked it because I learned a lot,” explains Kenia. “And then we won the Girls Build Challenge and each team member received a college scholarship. Being in South LA, the ‘ghetto,’ we didn’t think that we’d get it.” They expected a school in a better resourced neighborhood to win. But their dedication, and the guidance of their coordinator, Caitlin (then an LA Promise Fund employee), paid off.

Since 8th grade, Kenia has gone on to apply herself to many more pursuits. A junior at Manual Arts High School now, Kenia is deeply committed to JROTC (Junior Reserve Officers’ Training Corps). She is the executive officer of Manual Arts’ JROTC division.

“I supervise the battalion staff to make sure everyone accomplishes their job,” she says. “For me to get to that position, I had to compete in an all-city competition that includes completing a 300-question test, giving a brief presentation in front of army instructors, and marching a squad (a line of 8 people). I placed tenth out of the entire city, which includes 5,000 cadets.”

Kenia arrives at school at 6:30am and practices with her battalion until class starts at 8am.

During the school day, Kenia continues to excel. Since beginning high school, she has received all As – except for one B in Mandarin, which haunts her. She has redoubled her efforts, committed to boosting her grade to an A this semester.

“I push myself a lot,” she says. “I get that from my mom. If I get a bad grade, I feel like I failed my mom and all she’s done to support me. I feel like a lot of us in the community say that we’re trying to get our family out of this area – get our family a better life. That’s what I want.”

To be someone like Kenia, who doesn’t permit herself to fail, who exceeds expectations no matter what the task, is not easy. “It’s been hard though. I need something to believe in. I need to feel like there’s something that’s higher and bigger than me.”

For Kenia, she’s found that support in the Church. “Church is my safe place at times. Church is my support group.” She has also found support in the relationships she has built with adults. “The LA Promise Fund has helped me with all of these connections and opportunities, which I never thought I would have,” she explains. “The LA Promise Fund is like another support team. I can confide in them.”

The LA Promise Fund is committed to working closely with students at the five schools we manage in South LA, as well as with the students we connect with through our countywide programs. We strive to understand the students’ strengths and support them as they develop a path towards success in college, career, and life. Join us! Volunteer. Donate. Subscribe to our newsletter. 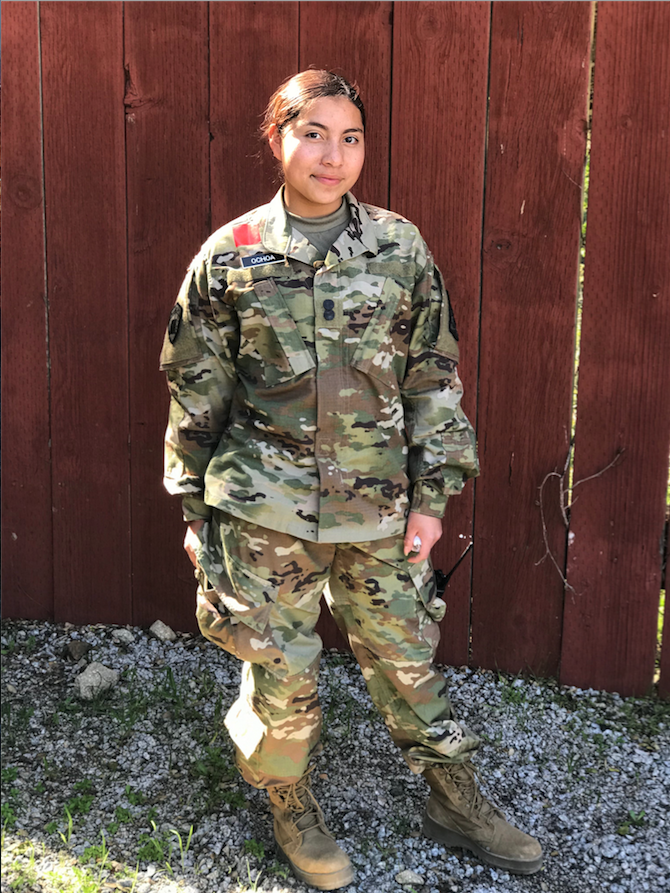