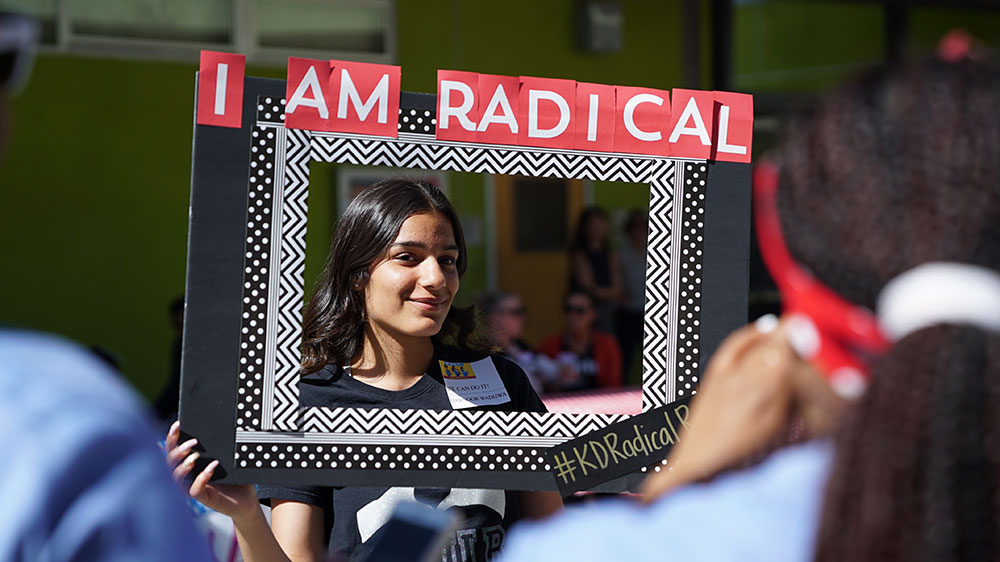 Posted at 10:45h in Art, Home, News by support@citrusstudios.com

This past Saturday, 500 girls gathered together at our own West Adams Preparatory High for the second annual Girls Build LA Expo, the culmination of Girls Build LA — a year-long effort to identify and then address a challenge in their community or school.

The teams worked on a range of issues, developing everything from the prototype for a solar-powered, portable backpack tent for the homeless in the LA area, to a wellness wristlet they coded, to a self-made Planetarium. At the Expo, they had a chance to demonstrate their projects to a broader audience, including judges who would determine which among them would receive college scholarships. 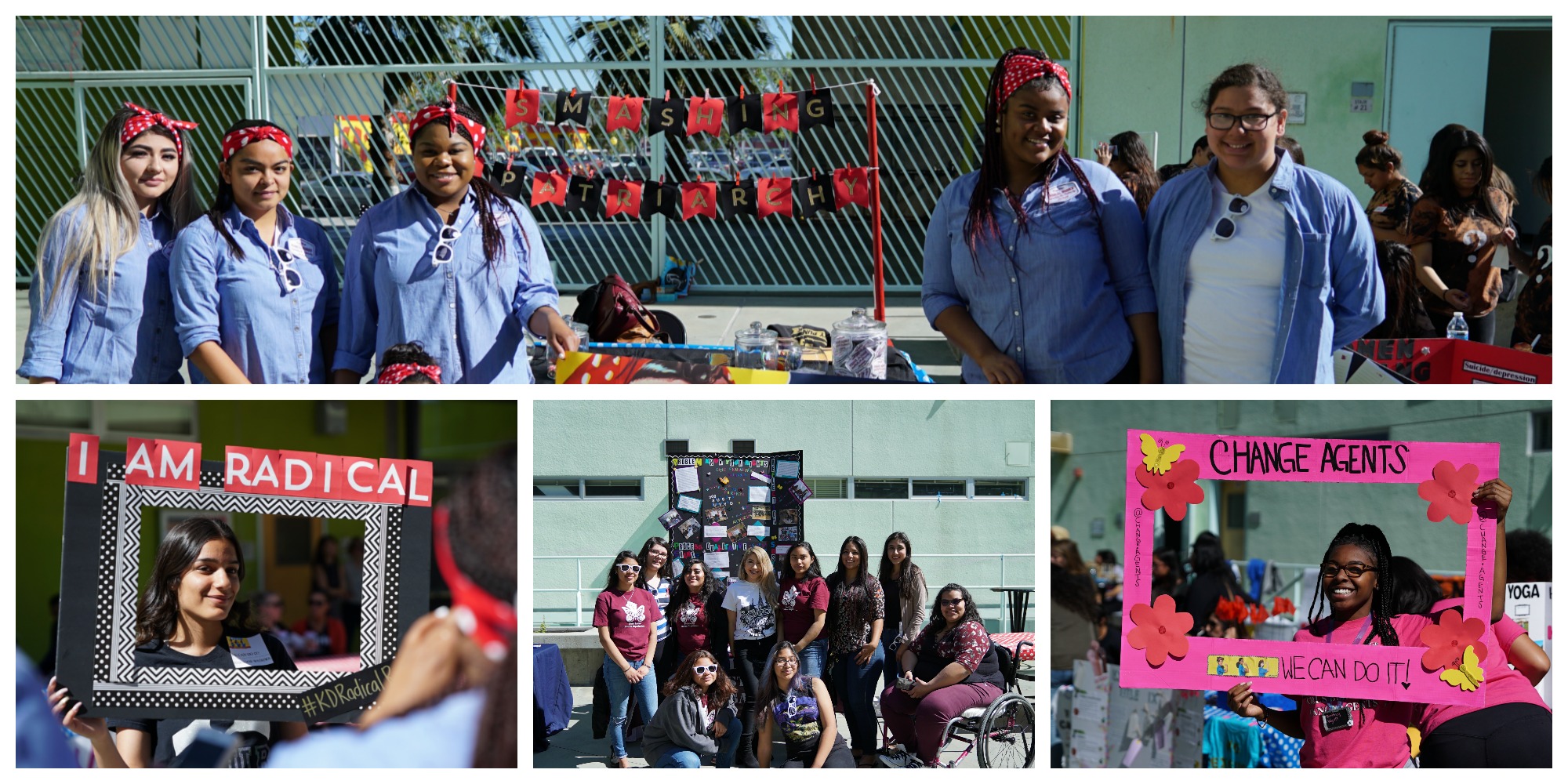 It was an amazing day. The energy and excitement were palpable.

Each of them had stories to tell and wisdom to share with the girls. Kuehl shared how she had been an actress until, in her twenties, it came out that she was gay. She couldn’t get a job after that and “had to figure out something else to do.” She went to law school and then got into politics, starting in the State Assembly. Now, she is a member of the LA County Board of Supervisors. “If the county was a state, it would be the 8th largest state,” she explained. She went on to tell the girls, “You can do anything you want to do.”

Green and Melluish also had stories of struggle and overcoming. Melluish told the girls, “Never forget your value and the importance of the role you play.”

And then, the winners were announced:

1st place: East LA Renaissance Academy, which focused on STEAM and college preparedness. They coordinated coding workshops and created a prototype for a VR college tour.

3rd place: Ramon C. Cortines School of Visual and Performing Arts, which focused on mindfulness and wellness. They reached over 500 students with their mindfulness fair and class presentations.

1st place: Dr. Julian Nava Learning Academy, which conducted a Self Care and Wellness Fair that provided direct and instant alternative coping strategies to intervene and prevent girls from self-harming.

2nd place: John A. Sutter Middle School, which engaged 900 students through 9 Kind Club assemblies, where they educated students about bullying.

3rd place: Palmdale Learning Plaza, which built a cardboard planetarium allowing the observation of the stars during the day. They spread the word throughout their community at STEM Fairs, AAPAC Meetings, and other schools. Over 900 people have experienced their planetarium, and they have passed out over 100 pocket planetariums.

What do the scholarships mean to these girls?

Now in its second year, Girls Build LA is developing middle and high school girls into young leaders able to provide support and resources for issues that we know are important – STEM, self-care, voter registration, health, and much more. Not only are these girls building their leadership and STEM skills, they are getting financial support in the process.