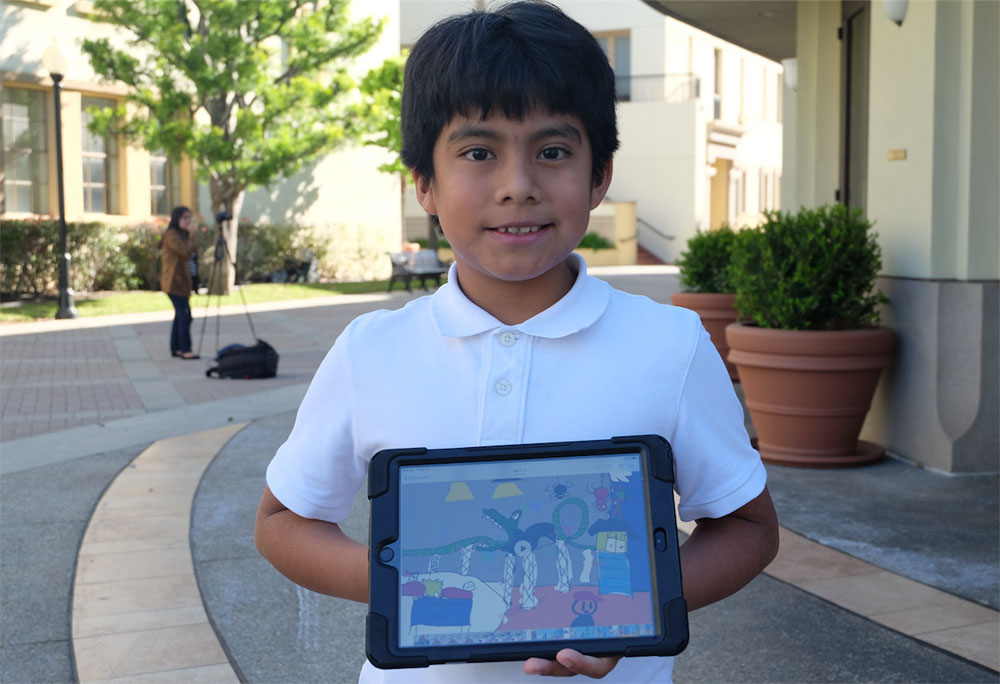 Posted at 02:31h in Home, News by support@citrusstudios.com

“When I was a little kid, I watched a lot of anime. I always wanted to make an animation. Then our teacher showed us this animation software.” -Summit Prep Charter School student

For this student, and hundreds more like him, the LA Promise Fund ArtsMatter program is making dreams a reality.

Los Angeles is the world capital of media and entertainment, yet only 7% of LA schools offer courses in media arts. The LA Promise Fund, through our program ArtsMatter, is trying to change that.

ArtsMatter, this year and for the next three years, is focused on bringing media arts into classrooms across LA County. As part of this, we partnered with Paramount Pictures, bringing animation-based curriculum to students who then designed, engineered, and animated amusement parks as part of a class project tied to the animated film Wonder Park. Over 500 students then had the opportunity to present their media arts projects to Paramount executives and watch a screening of the movie inside Paramount’s theater.

The curriculum and the culminating event were a hit with students and teachers alike. Cinthia Olivares, a teacher at Libertas College Prep, explained, “The academic benefit of the Wonder Park project was twofold: One was building character, which some people don’t see as academics, but character helps build their academic levels. And the second was teamwork and sharing in each other’s creativity.”

She wasn’t the only teacher who saw the value in this project. Gaby Arroyo, a teacher at Santa Monica Boulevard Community School, highlighted how the project engaged some of her “underperforming” students. “One thing I noticed is that the students who usually ‘underperform’ or don’t want to do things were really motivated,” she said. “It opened up their eyes to all the possible careers that this could lead to, which was really rewarding for them.”

We’re looking forward to three more years of activating students across Los Angeles County, developing their creativity, confidence, collaborative skills, and interest in media arts. It fits into our broader goal – to bring high value opportunities to underserved students so that they have the tools to transform their futures.

Learn more about the ArtsMatter media arts program and watch some of the students’ animations! 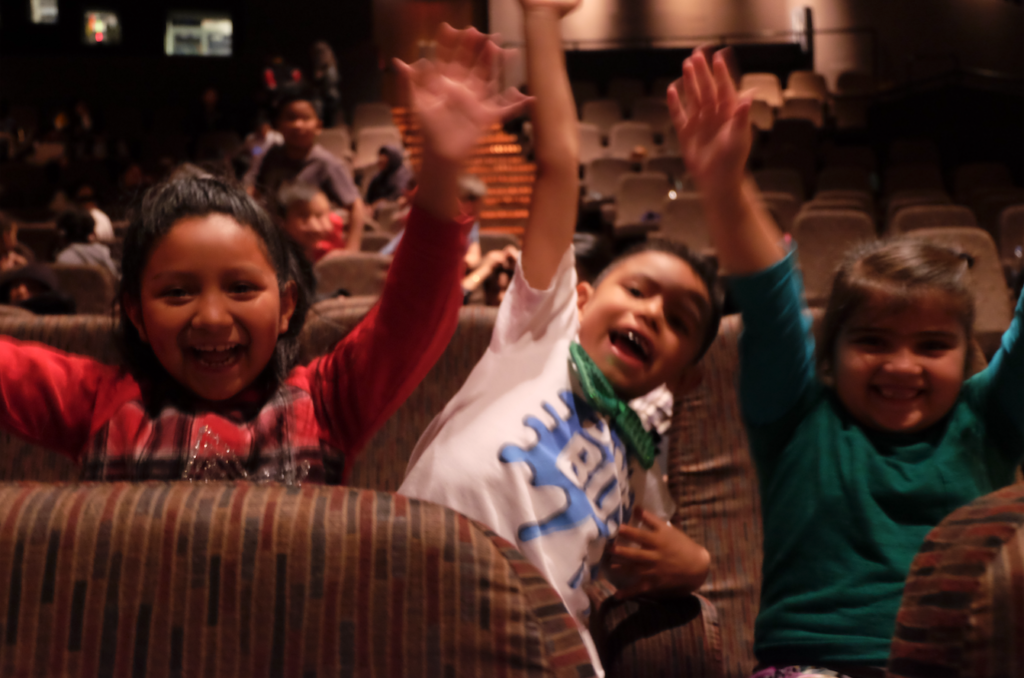 Students pretend they’re on a roller coaster in the Paramount Pictures theater. 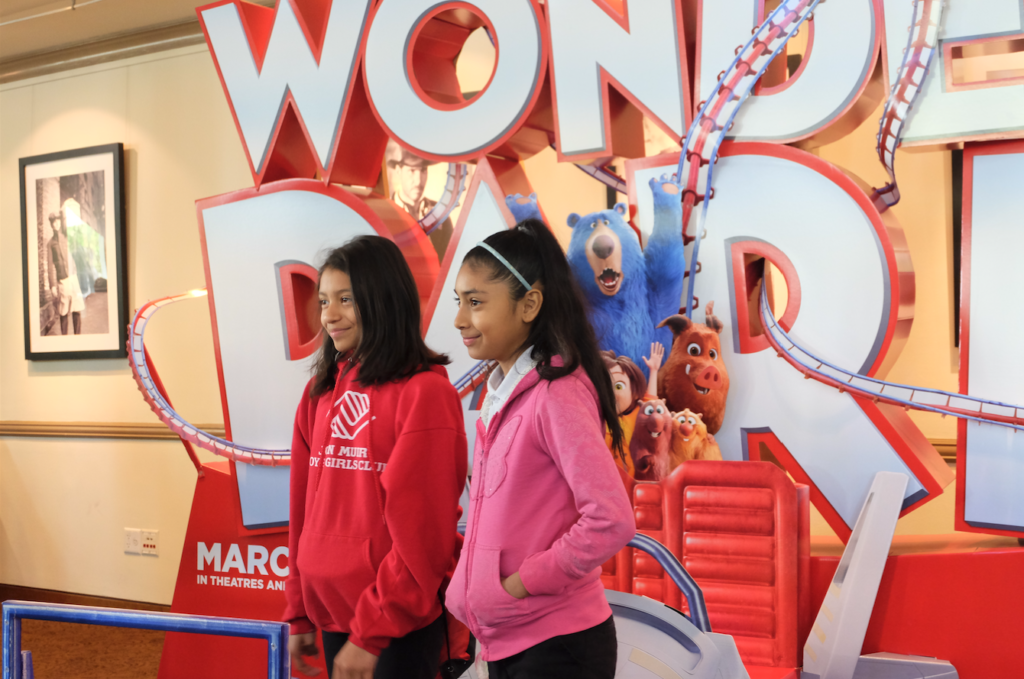 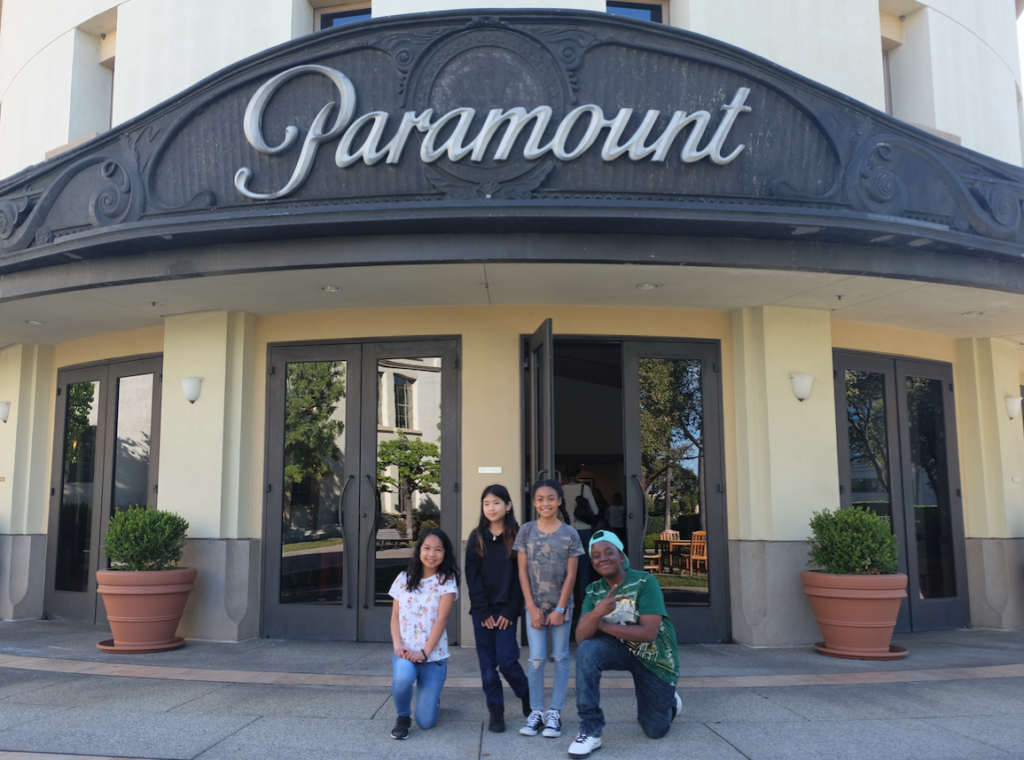 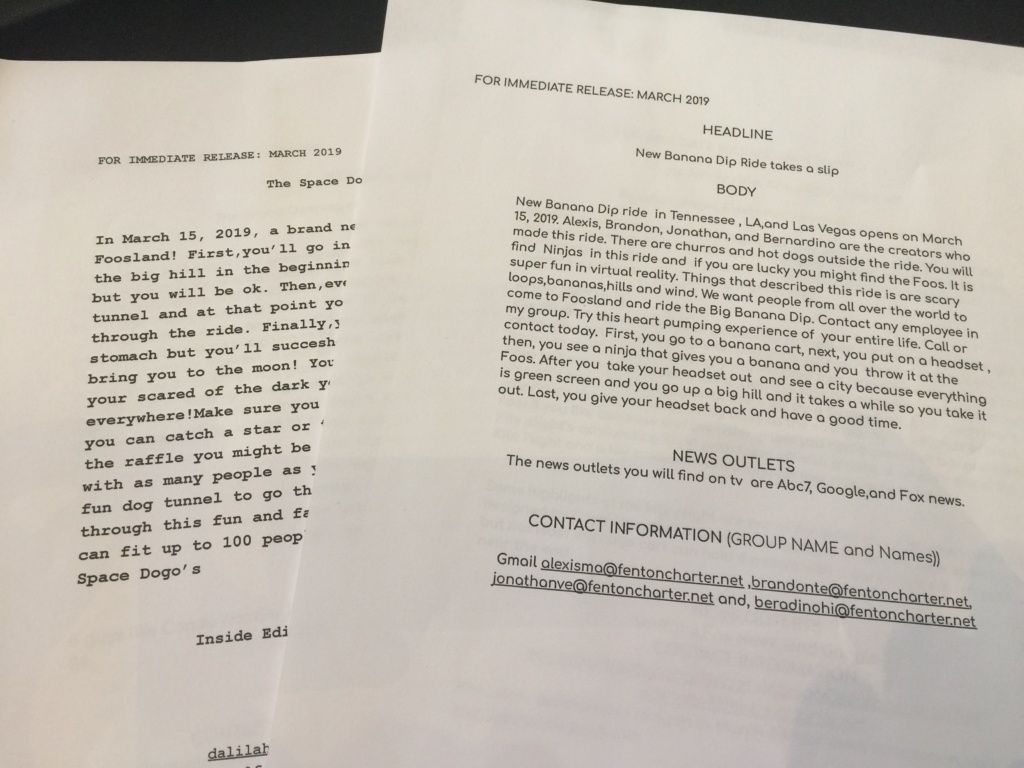 Students wrote up press releases to announce their animated films.